Each season the body of IHSDTA judges identify teams to be considered for the Most Improved Team Award.  The judges choose teams throughout the season that have improved greatly from one season to the next based on overall points and performance qualities.  All teams can be considered regardless of classification.  At the conclusion of the Regional competitions the IHSDTA judges choose the Most Improved Team from the list of identified improved teams.  The Most Improved team will be announced at the awards ceremony of State finals. 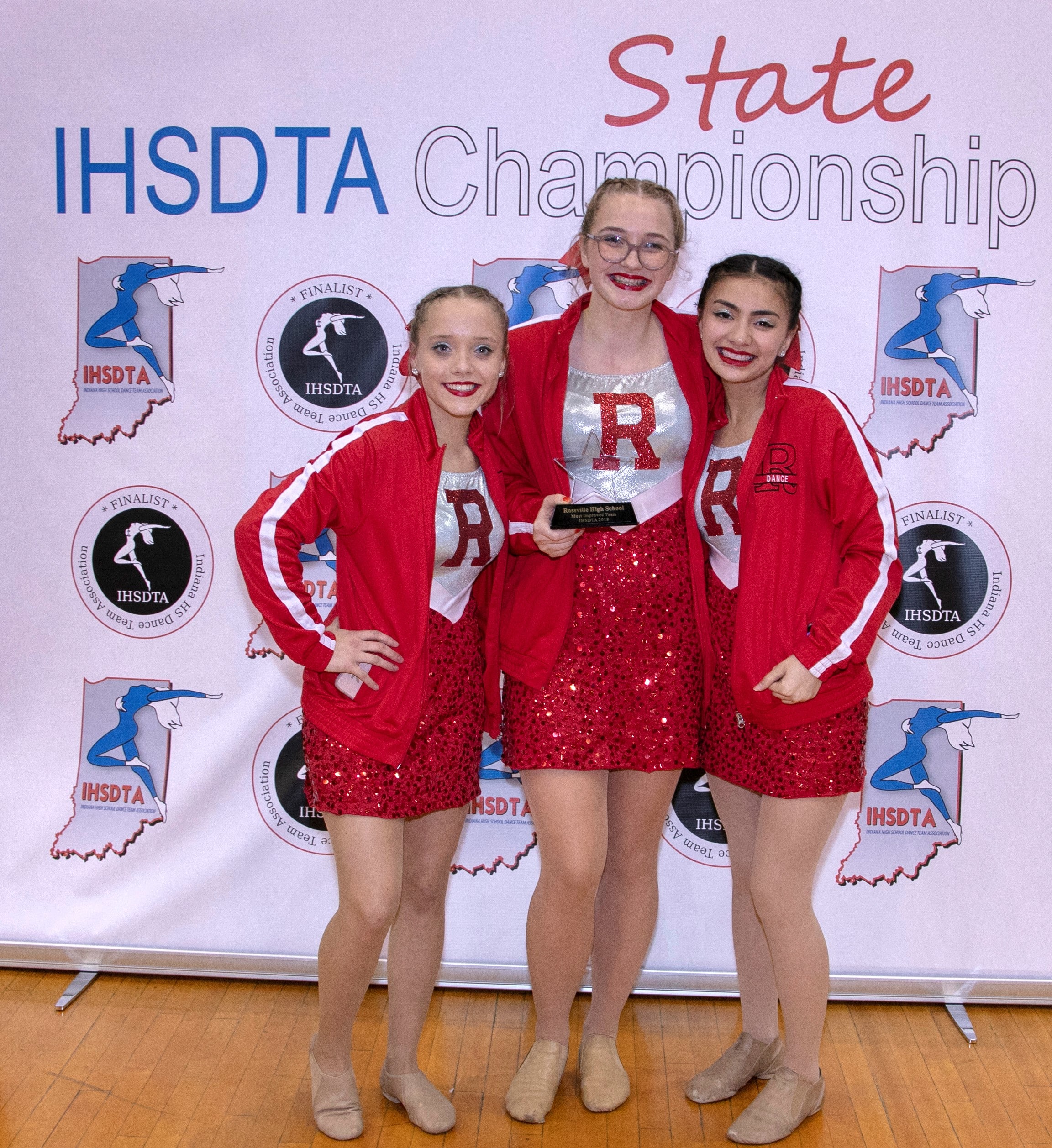 Since 2003 the IHSDTA has awarded thousands of dollars in scholarships to
outstanding seniors from our membership schools.